> I love the entire Scooby Doo franchise, especially the original seventies Scooby Doo, Where Are You? cartoon, A Pup Named Scooby-Doo, and the movies from the early 2000s. Fun fact, I actually began writing this page on the 50th anniversary of the original cartoon's premiere!

Fun Fact: The Japanese version of Scooby Doo, Where Are You? is known as Yowamushi Kuruppa.
That's right: Scoob's Japanese name is Kuruppa. No idea what it means, of course. But the show's title translates to 'Scaredycat Kuruppa'.
But it gets better. Shaggy's name is Boroppin, possibly a pun on the Japanese word for 'hobo', which is kinda what he resembles.
Velma's name is Megako. Literally a pun on 'meganeko', which means 'glasses girl'.
Daphne is Jenny for some unknown reason.
But the best part is saved for last:
Fred is Hansamu.
That's right. Freddie Jones's name in Japanese is fucking Handsome. 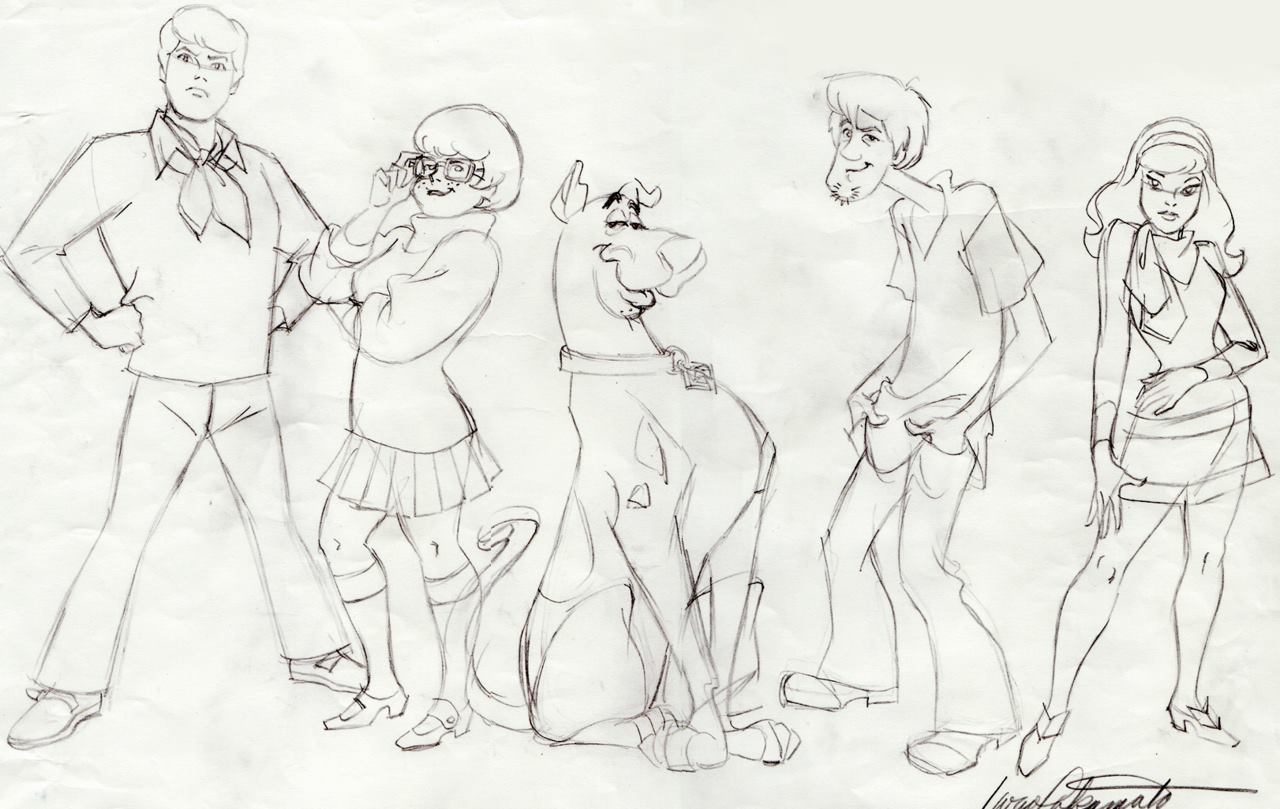 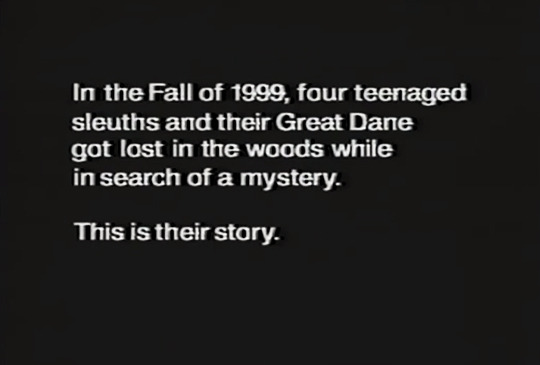 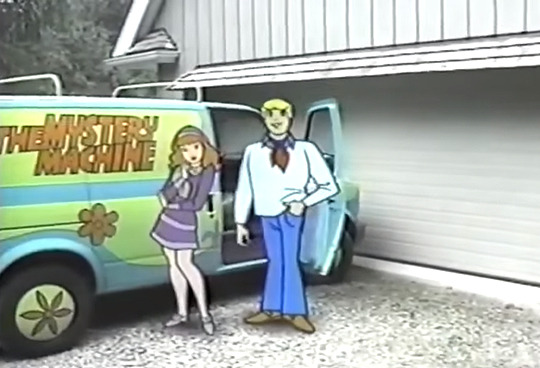 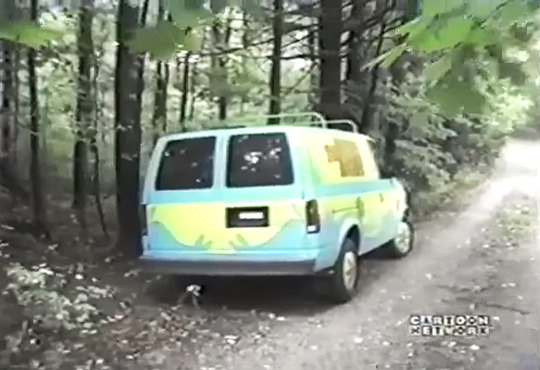 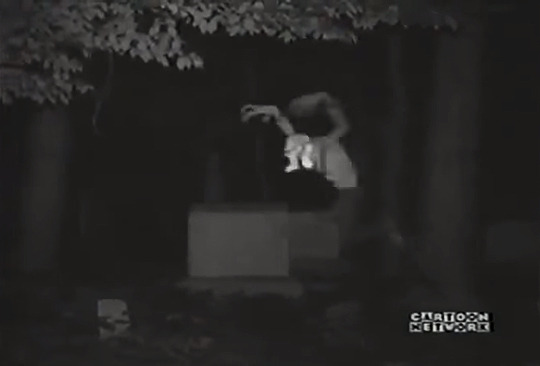 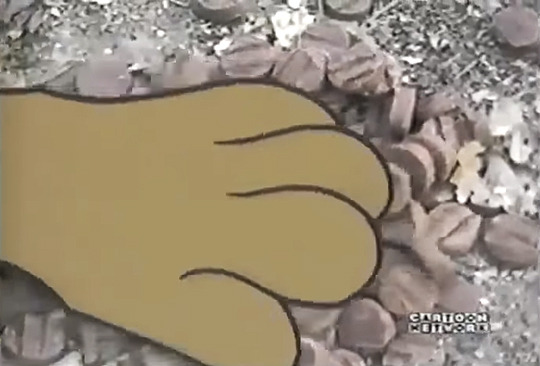 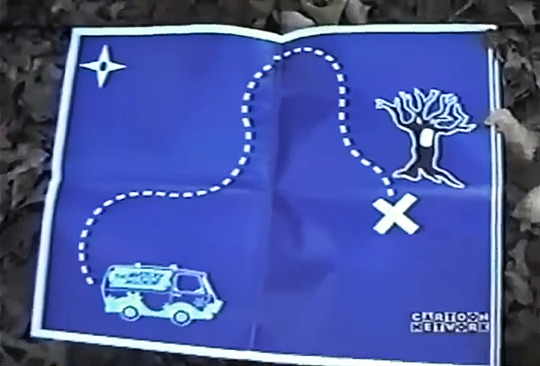 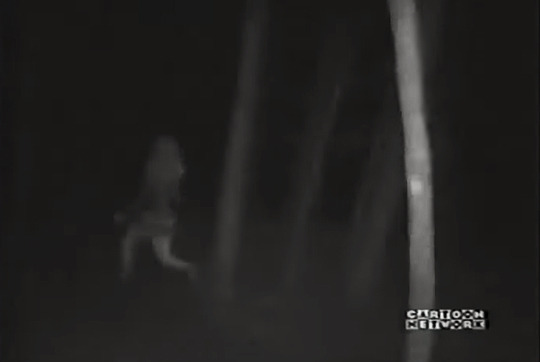 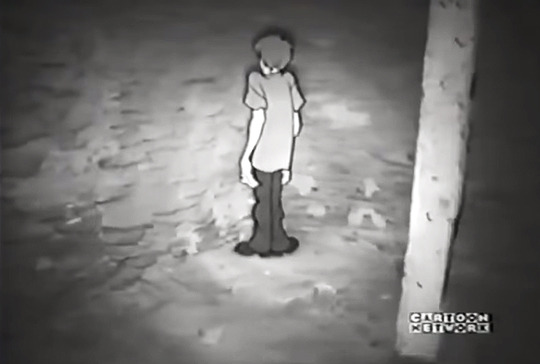 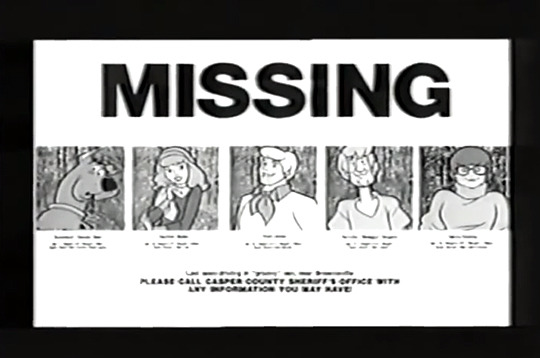 In 1999 on Halloween, Cartoon Network released The Scooby-Doo Project as a series of bumpers for a Scooby-Doo marathon. It was a parody of The Blair Witch Project. The series has never aired again due to an outpouring of complaints over its suprisingly dark tone. However, it can be found in full on YouTube.

Useless Things I Know About Scooby-Doo That Are Actually Canon:

BONUS: The series was supposed to be about a band who went around solving mysteries, but that completely changed when Scooby-Doo got added to the cast and became the title character 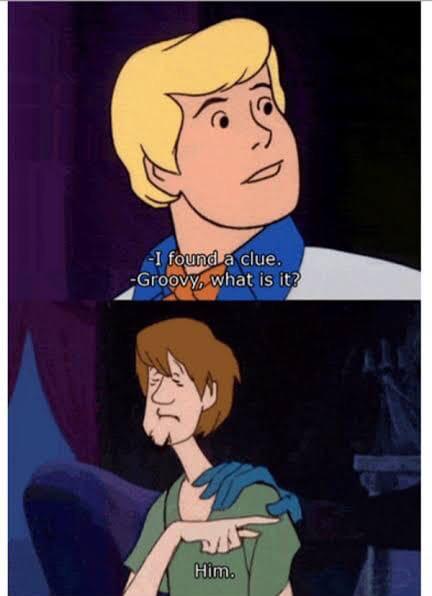 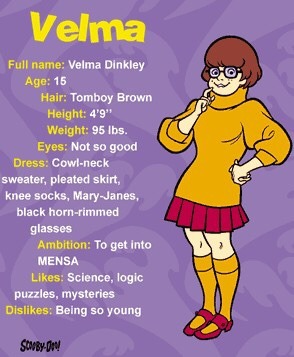 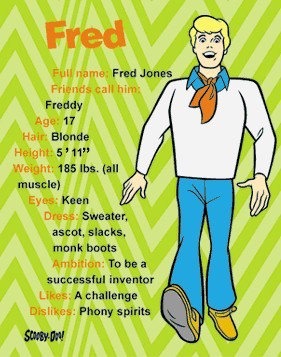 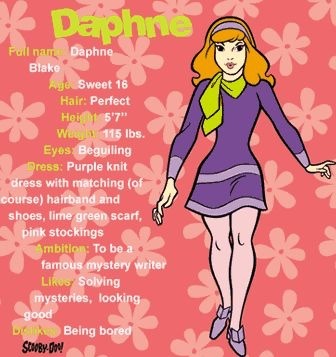 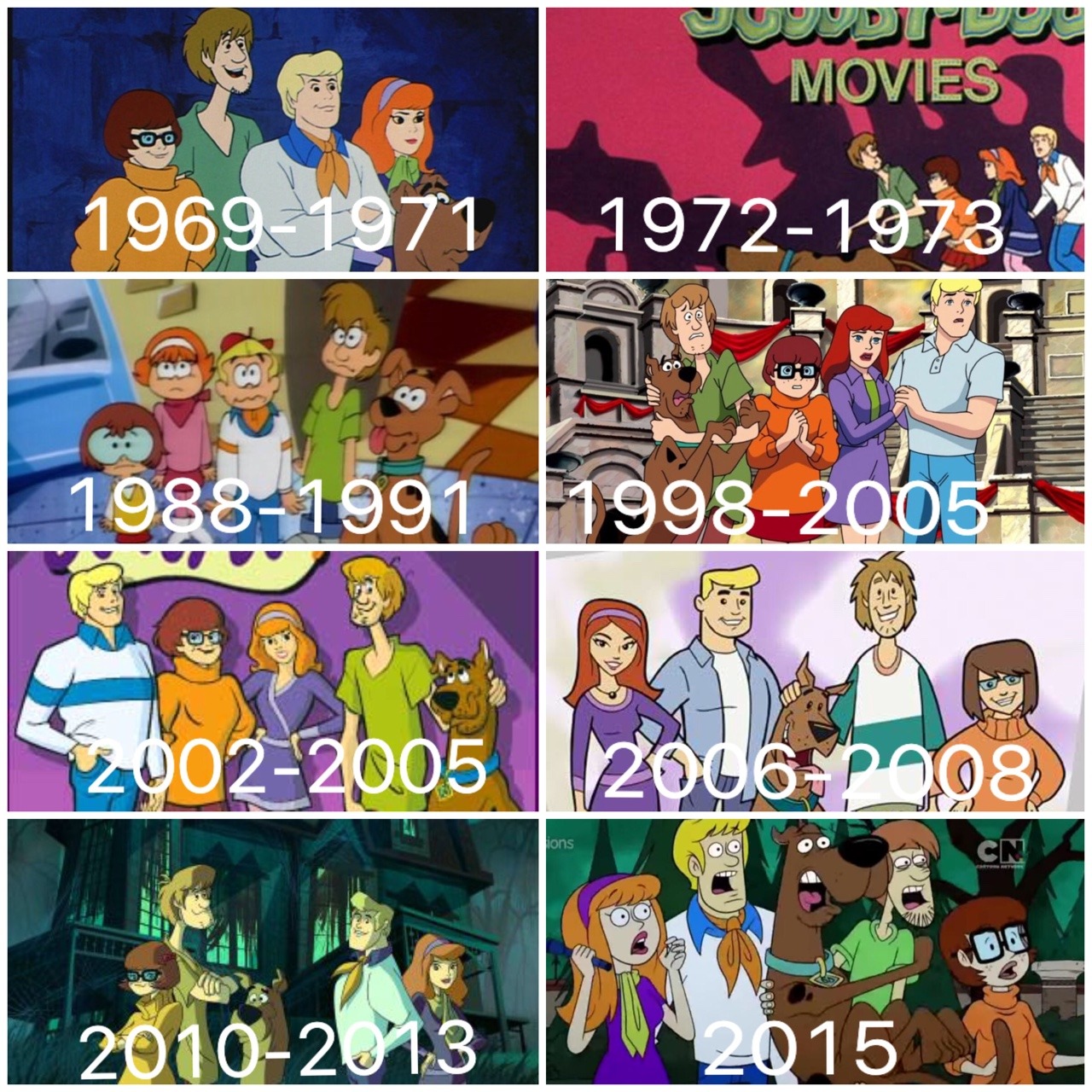