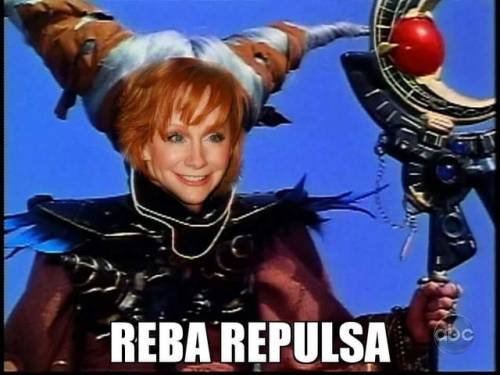 Billy’s autism is really well written, and you can notice his stims if you pay attention, I love him a lot.
Trimberly OTP 4 LYFE
but seriously they’re so gay
(maybe an ot3 with Jason?)
The suit designs are super cool and I LOVE Rita’s costumes, especially the first one. I’d wear that anyday.
Overall, this is a great adaptation that manages to keep the enthusiasm and camp of the original series but also makes for a more in-depth story. I sorta wish Trini and Zach got more screentime but I bet they will in the sequels.
Also, Rita’s death was just like Kars’ from Battle Tendency which is awesome. I wonder if that was intentional?
Overall? I LOVE THIS MOVIE!