> I love horror movies a ton, so I had to make a page for some of my personal faves. Go check out my recs page for even more. 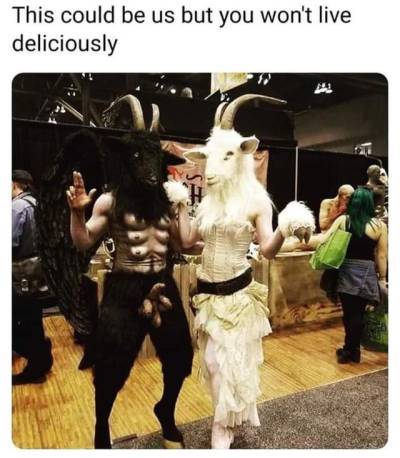 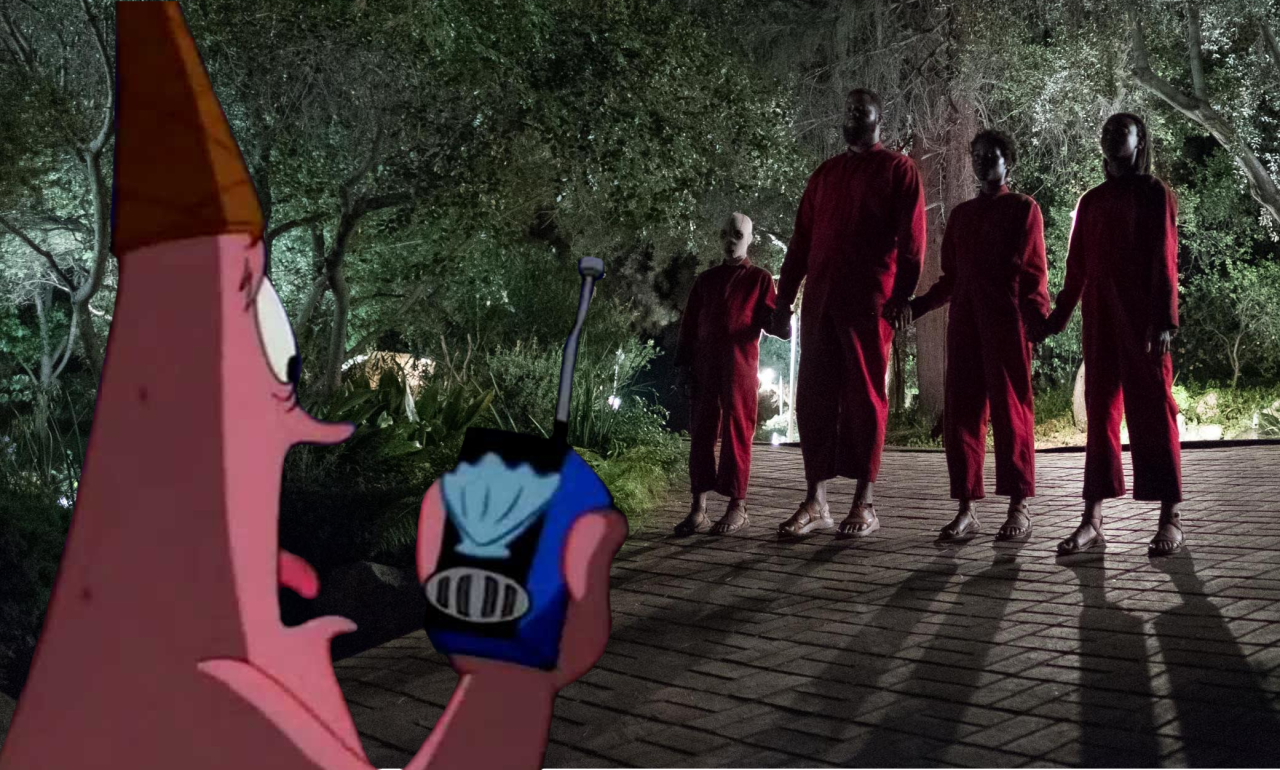 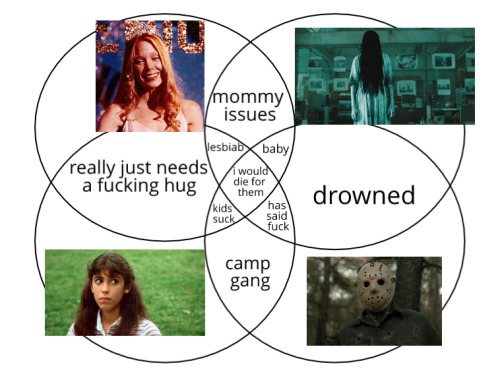 In the first 5 minutes of The Thing (1982), a serious horror movie about serious antarctic scientists: 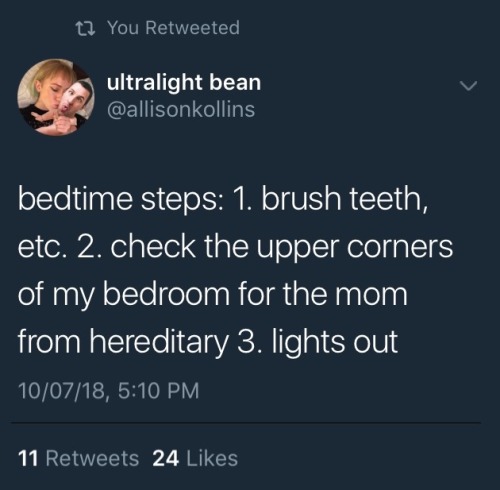 “Female levitators are often maligned as ridiculous, dangerous characters, often by men. This is a very old trait, but was solidified and given shape by the influential Jesuit theologian Martin Delrio, who published Magical Investigations in 1599 – 1600. His book popularized the idea that demon spirits could possess or inhabit a female human body. It also suggested how to identify and track them. For the witch-hunters and storytellers of early modern Europe, the levitating, flying witch was a figure of grotesque femininity.”
– From Witches To Victorian Mediums: The Abuse Of Levitating Women 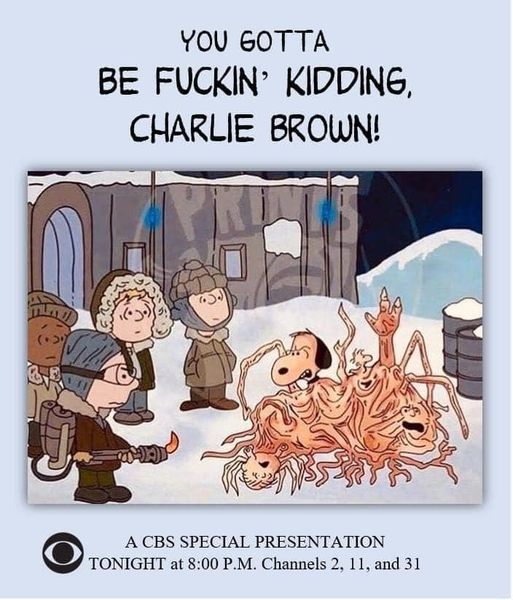 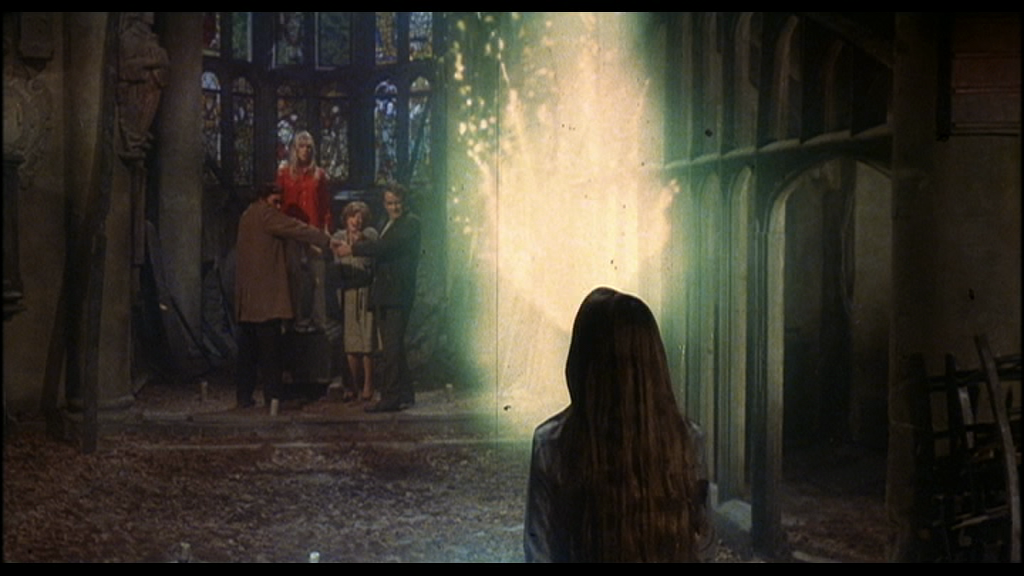 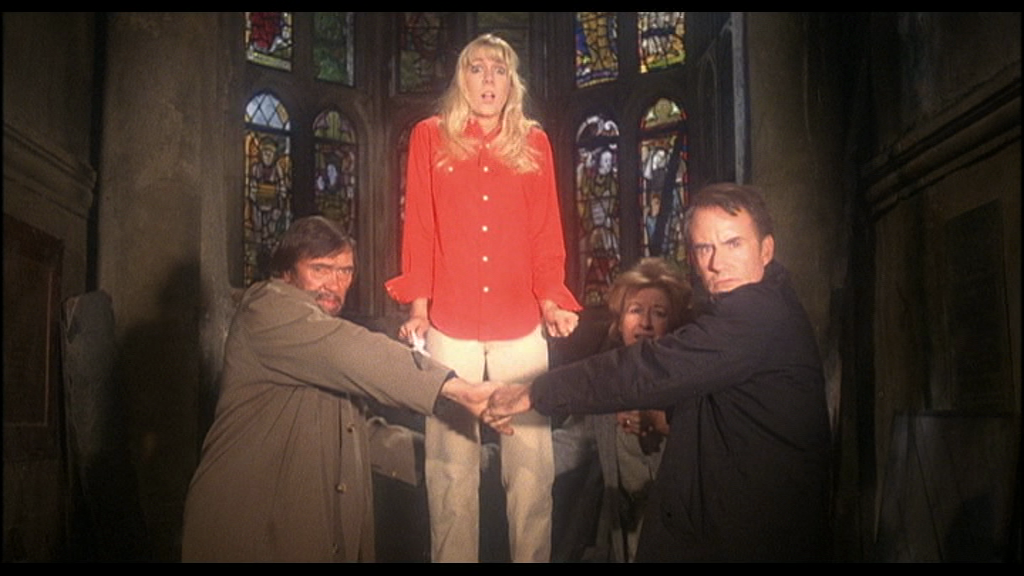 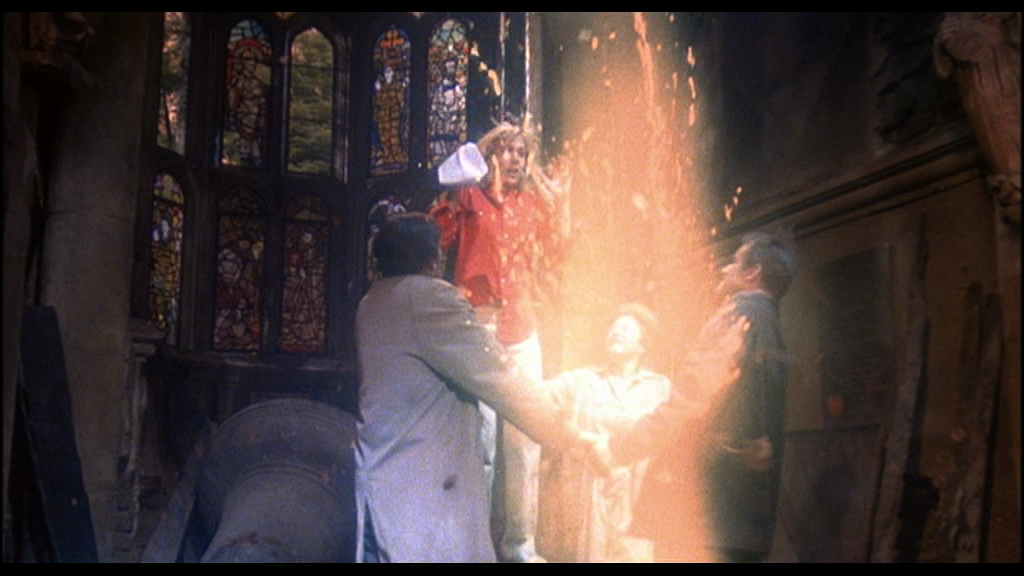 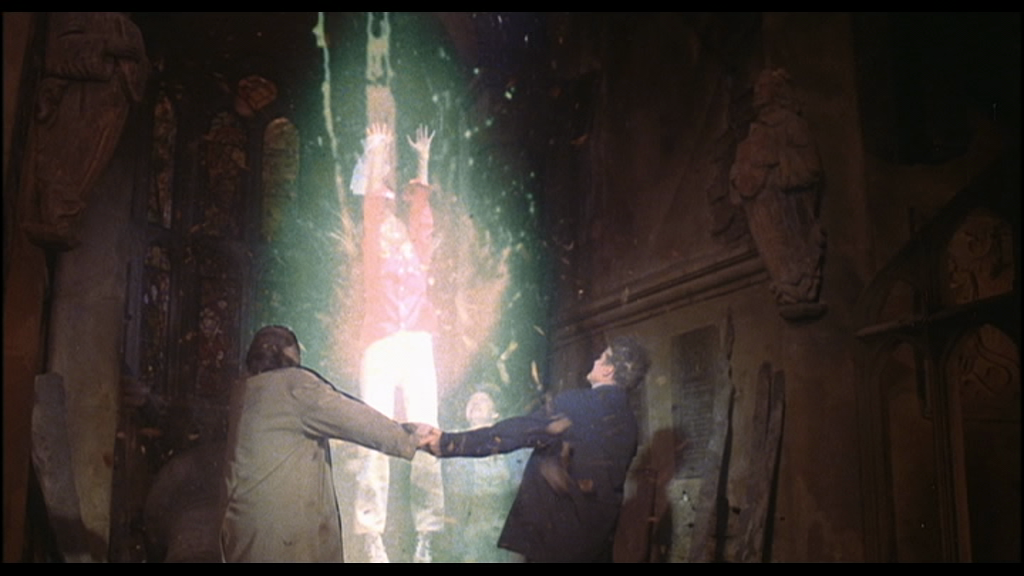 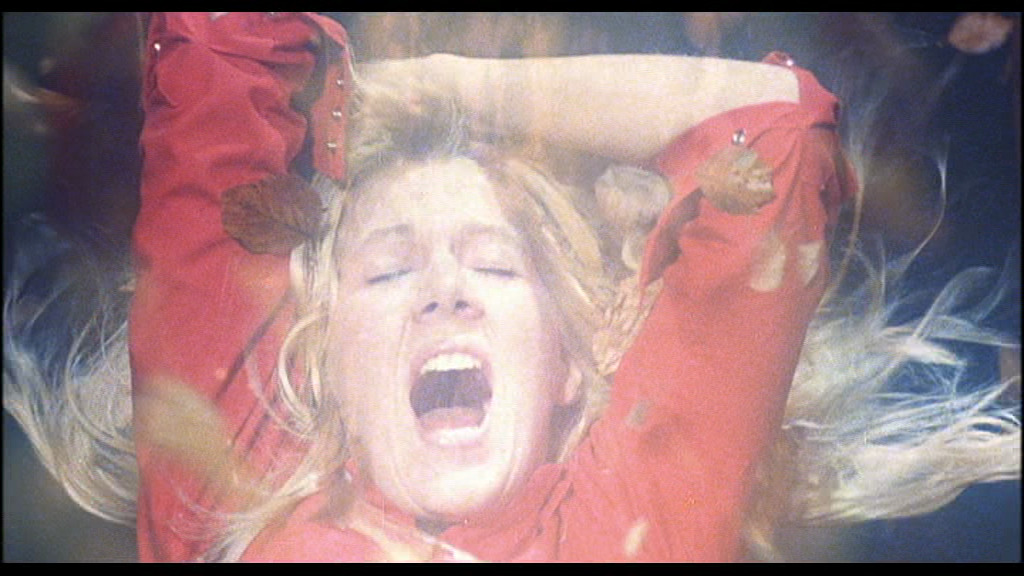 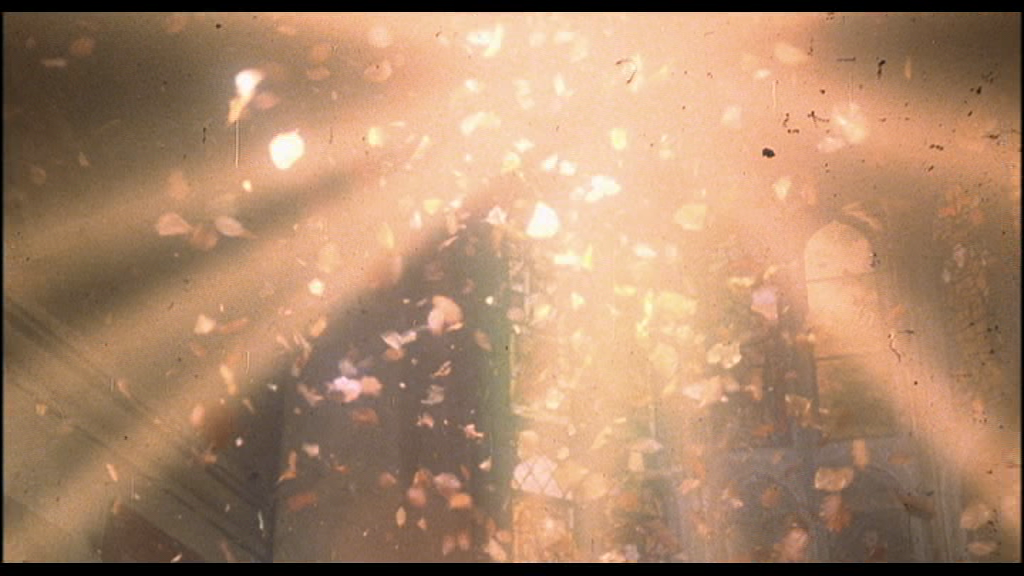 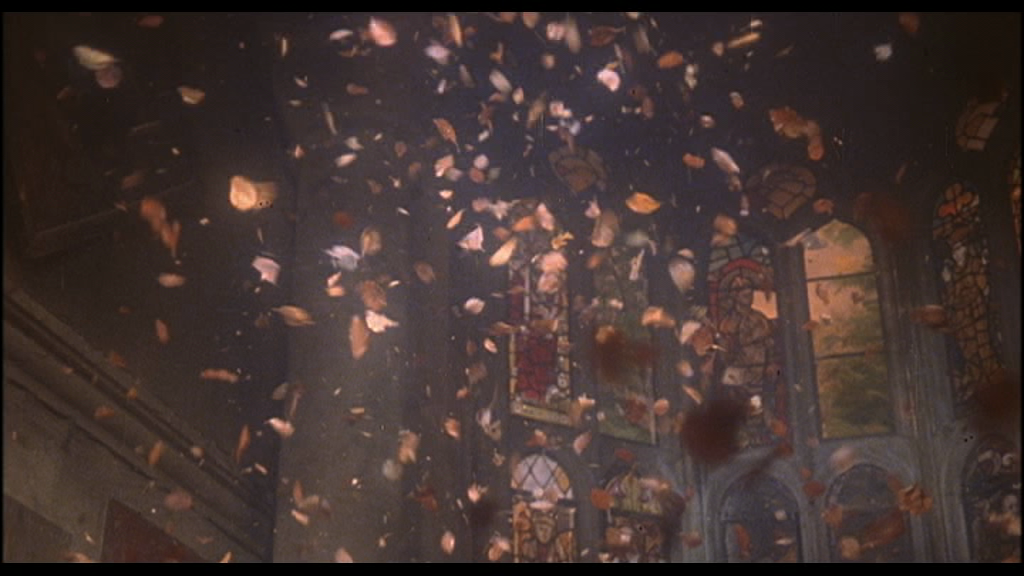 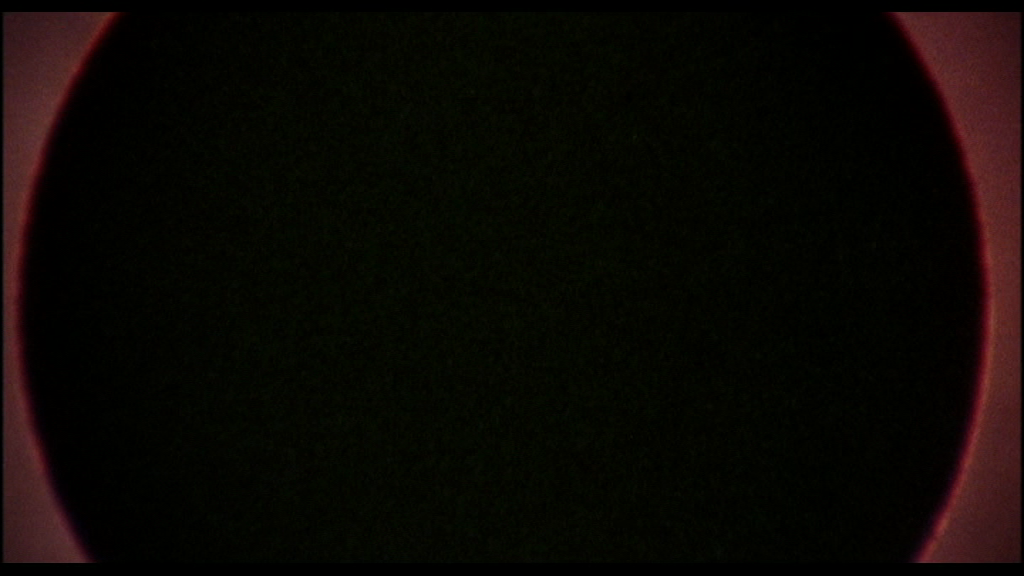 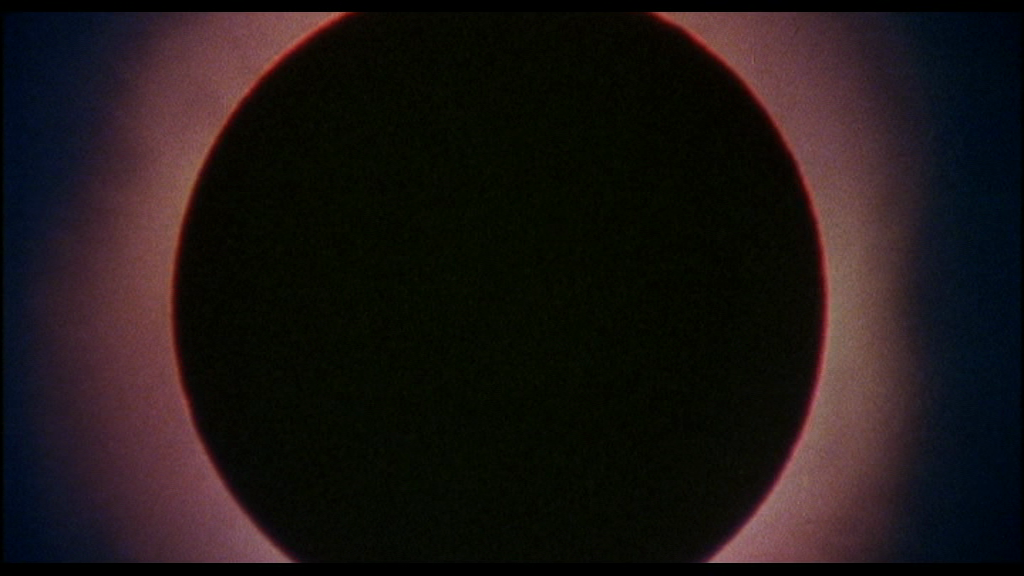 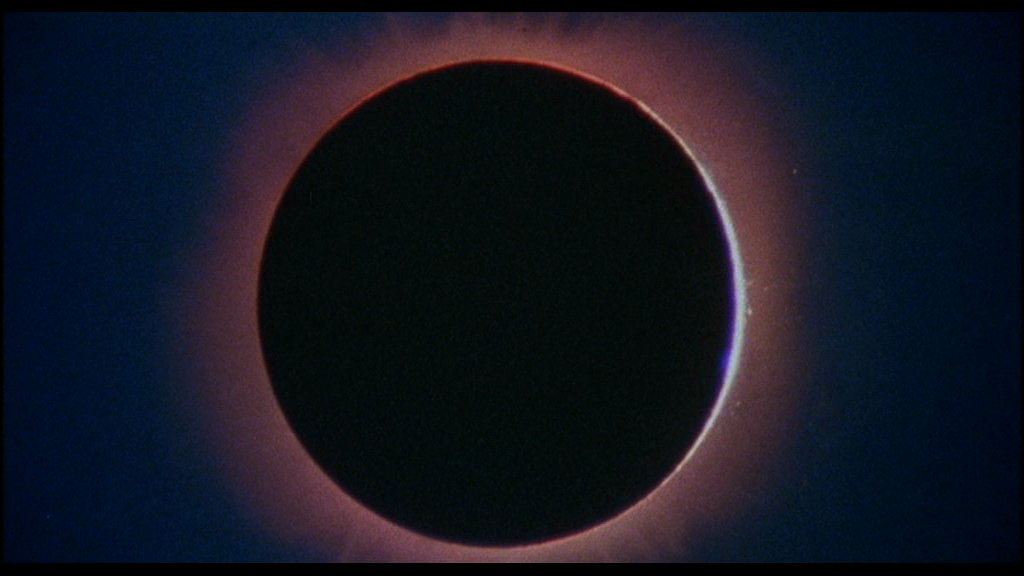 The undead surround me. Have you ever talked to a corpse? It’s boring! I’m lonely! Take your life, David. Kill yourself… before you kill others.
AN AMERICAN WEREWOLF IN LONDON (1981) dir. John Landis
back to home