> I read Golden Kamuy on an impulse, and I was really impressed! It's incredibly interesting and I love the characters and artwork.

i love how quickly Sugimoto’s view of Asirpa turns from ‘situational ally’ to ‘best fucking friends forever’ in the beginning he’s like, “goodness, this Thing from your culture. i never knew about it. incredible. we’re not that Different after all.” and then he goes really quick into “HEY I KNOW ENOUGH OF THE WORDS YOU JUST SAID. FUCK YOU, QUIT TELLIN PEOPLE I EAT SHIT” and simultaneously “if anything happened to asirpa i would kill everyone in hokkaido and then myself” 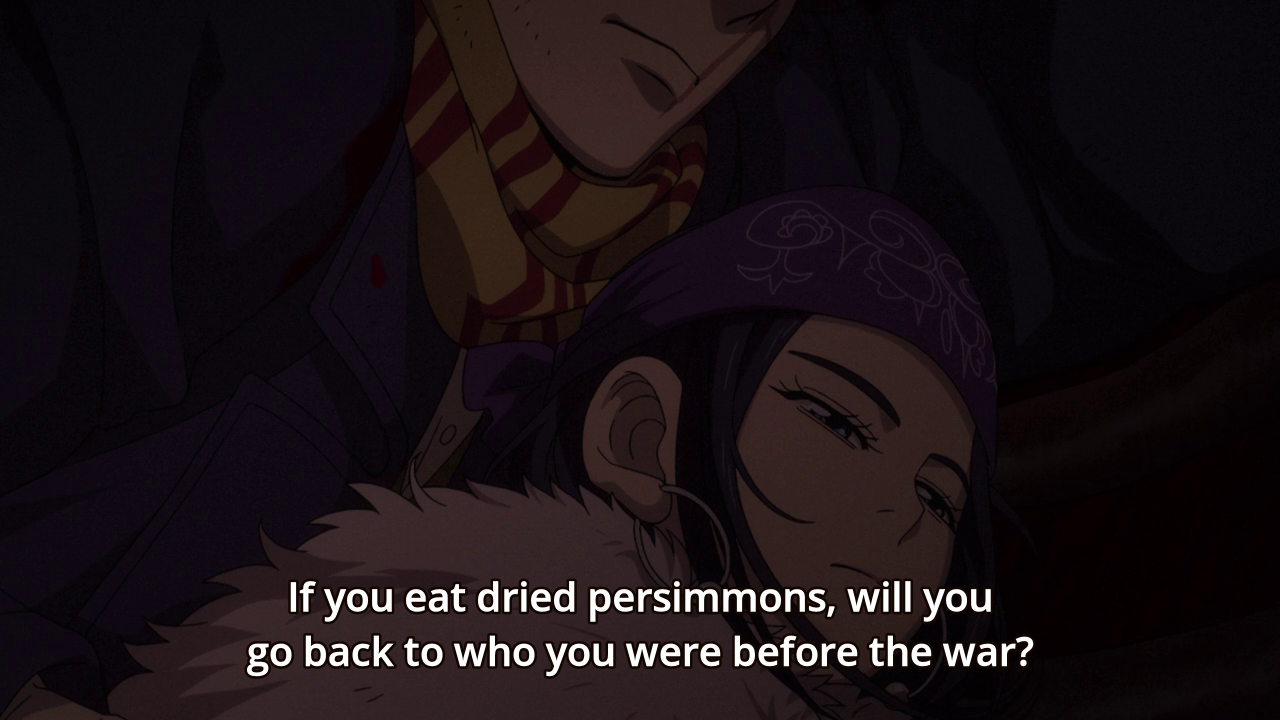 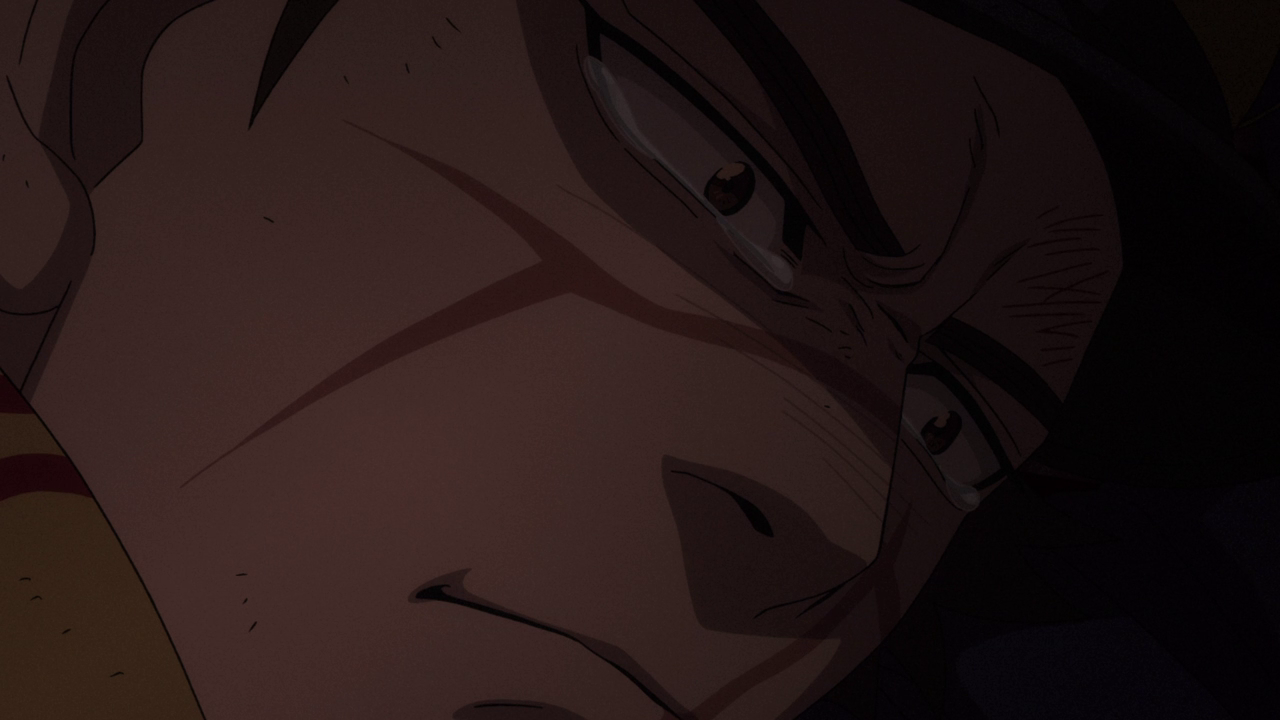 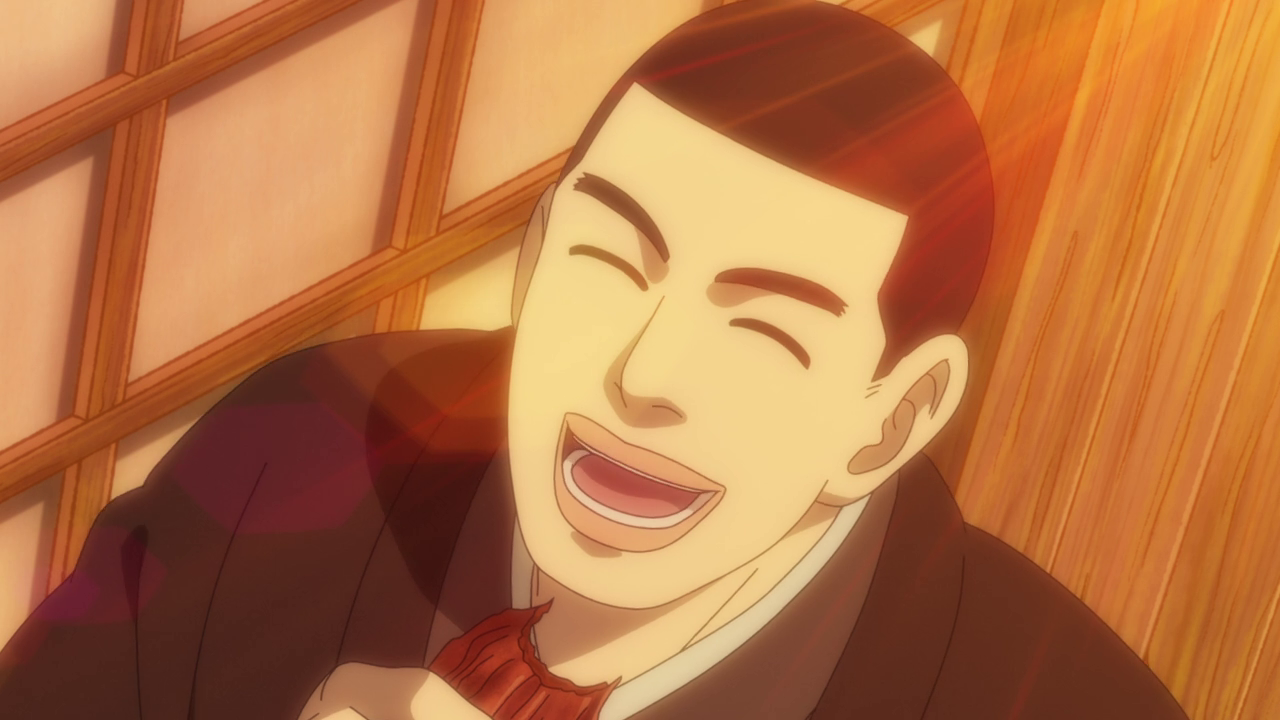 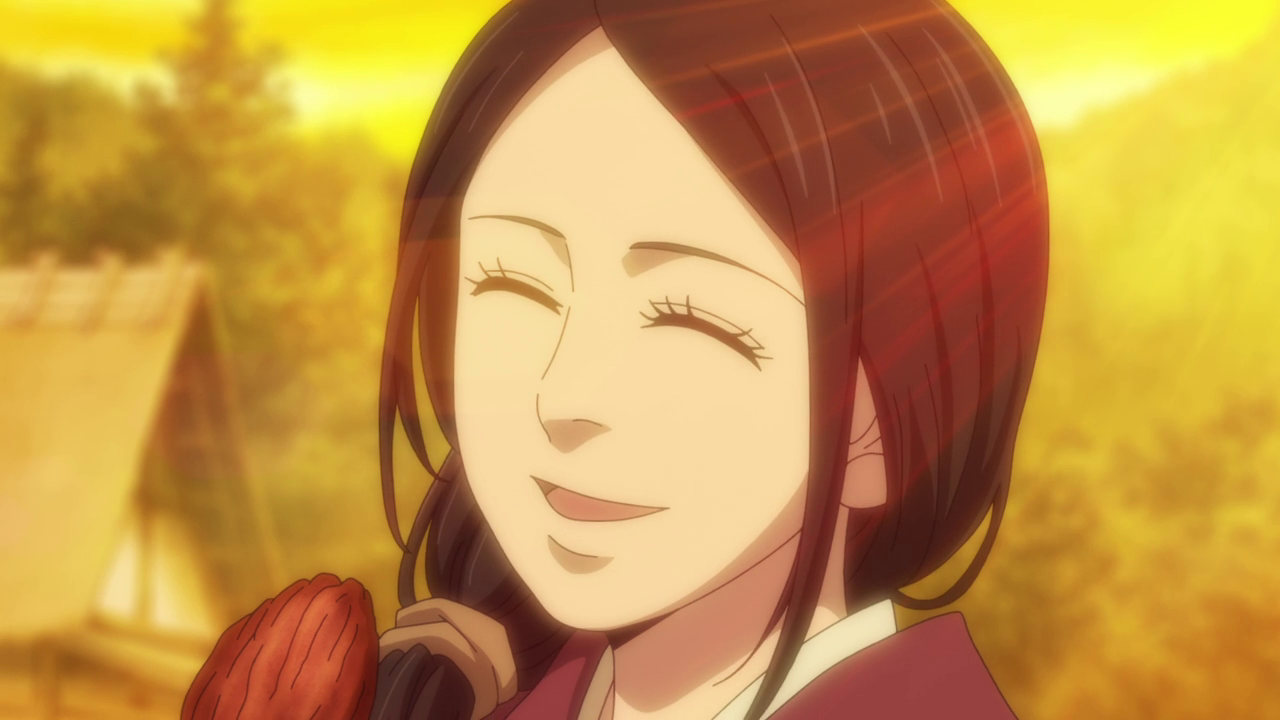 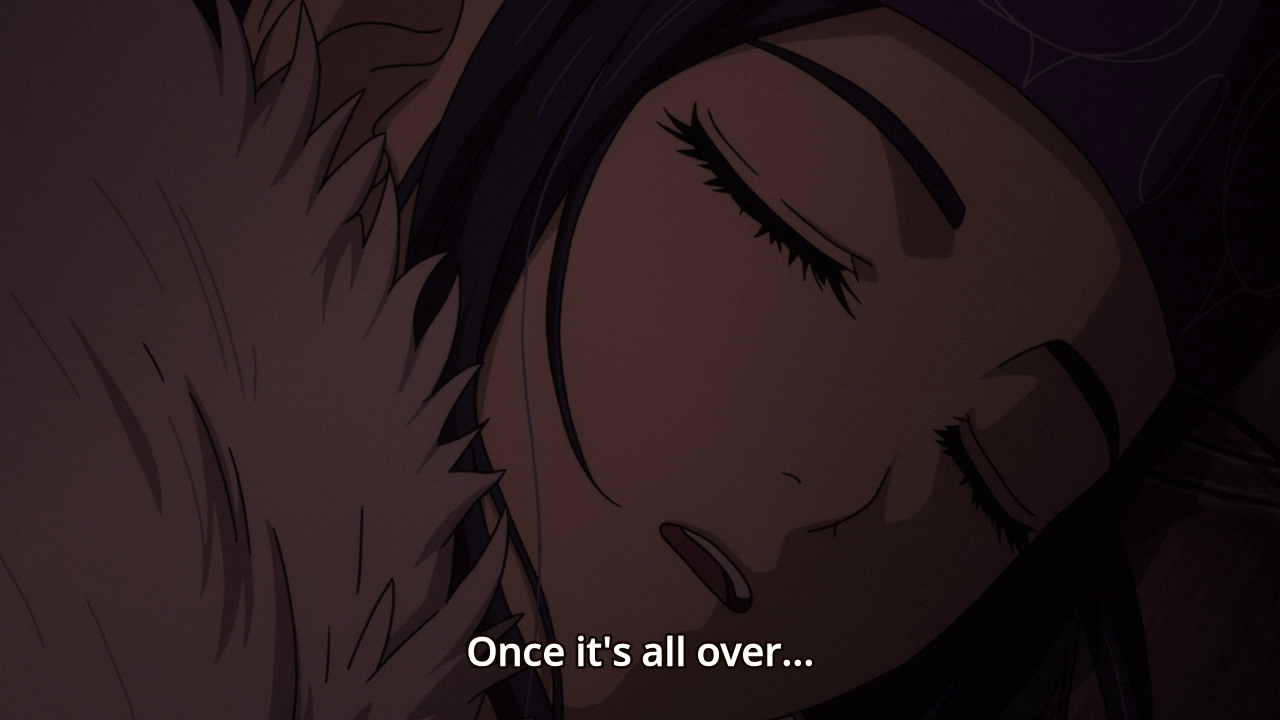 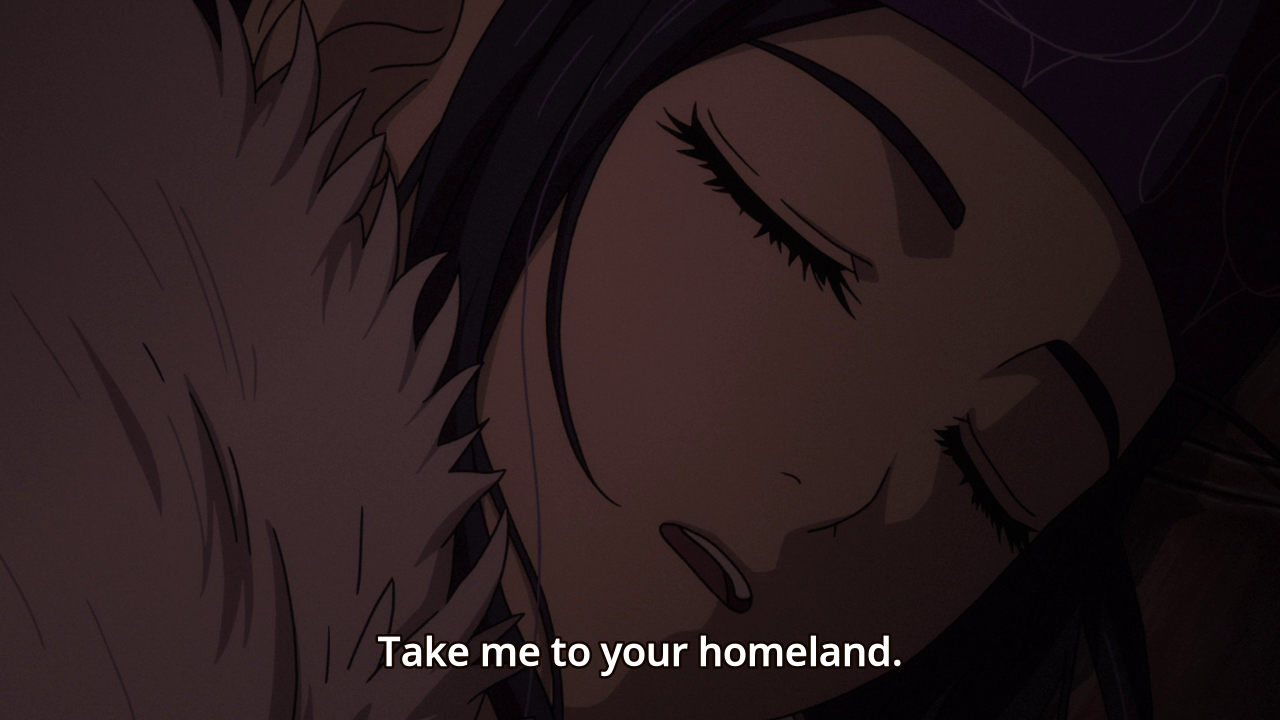 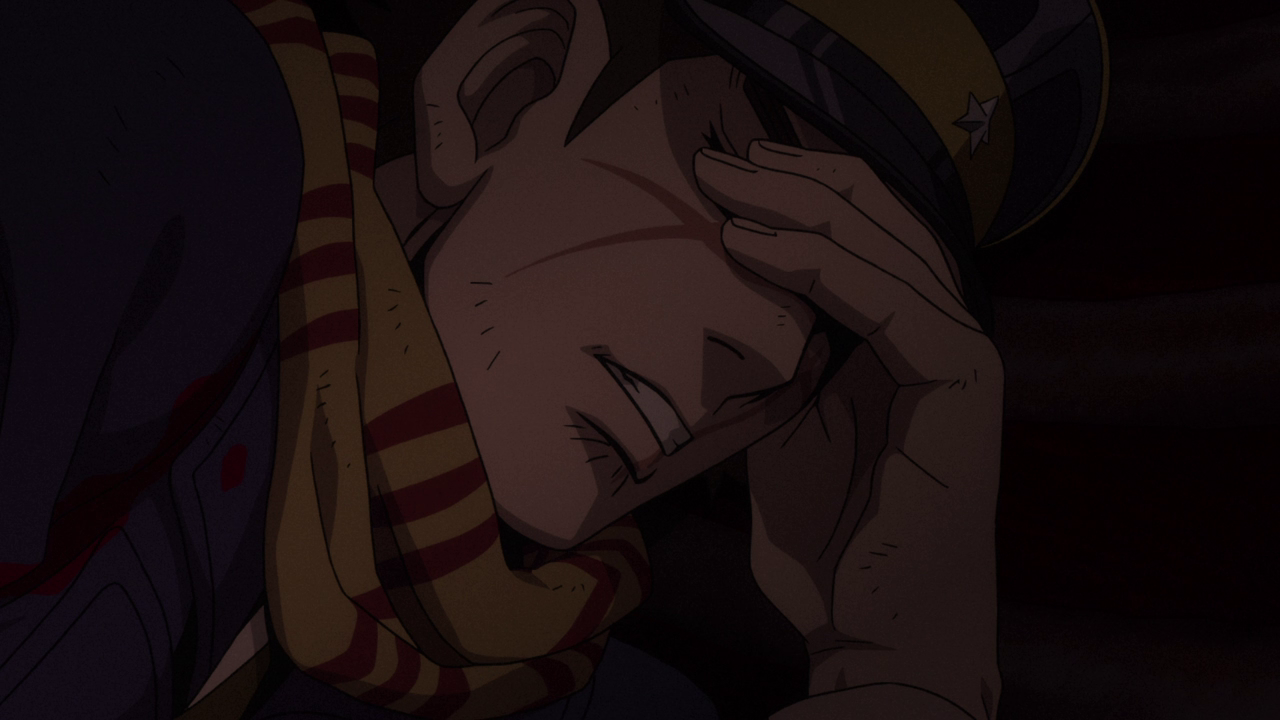 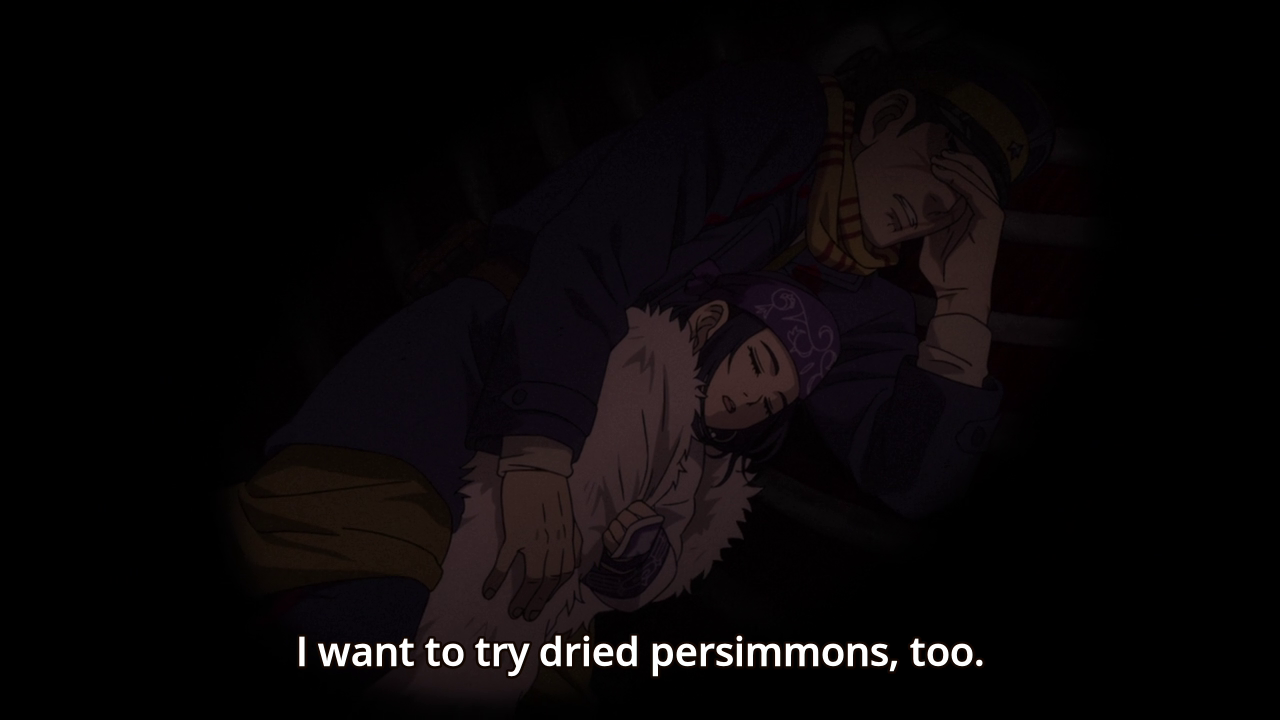 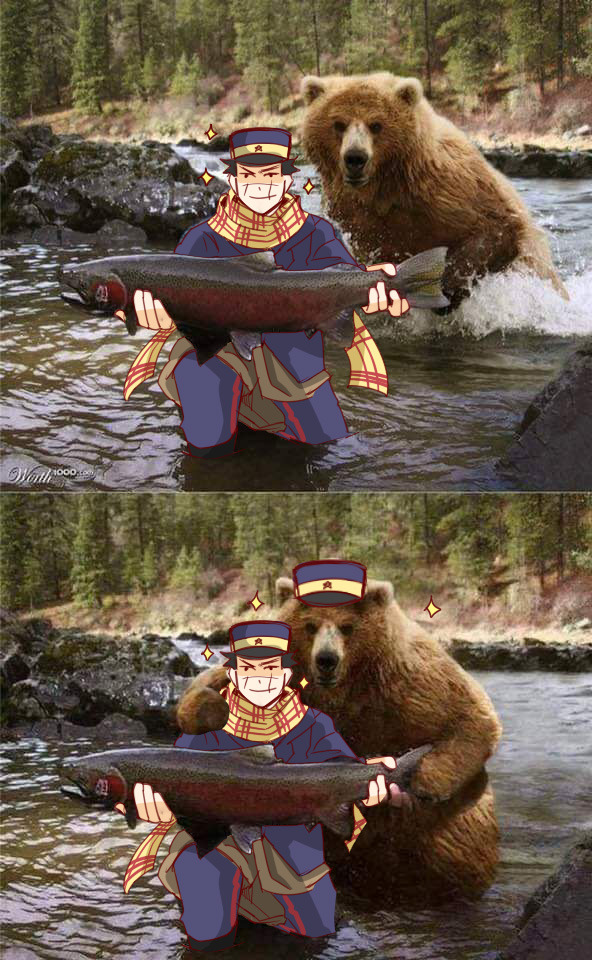 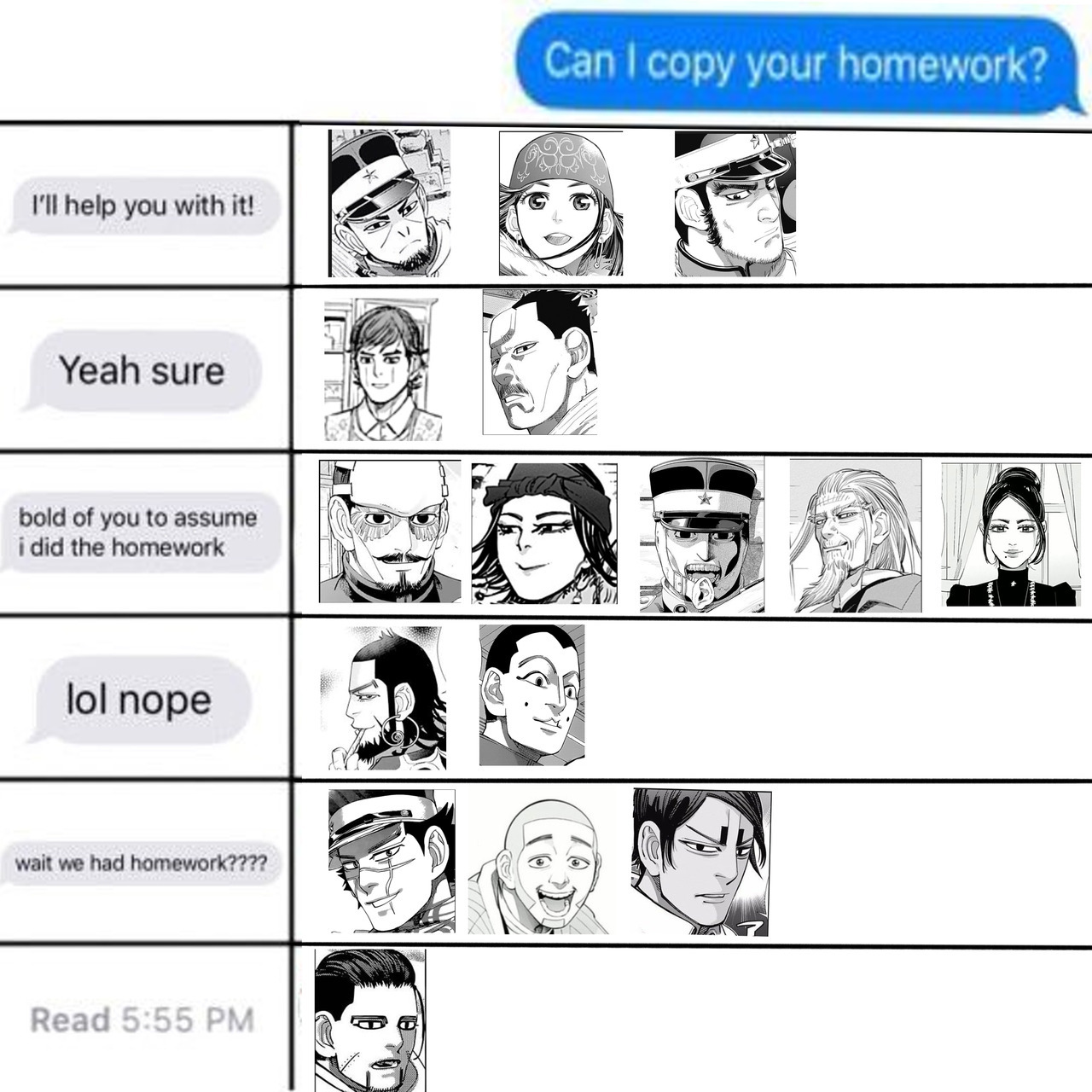 I think everyone knows that the scene in which everyone is seated to a table eating depicted in Vol 9 chap 81 is inspired by Da Vinci’s The Last Supper. Asirpa is at Jesus’ place and Kiroranke is meaningfully at Judas’ place.
I thought it was interesting to check at which places the others are to see if their position also might foretell future events in the same way as Kiro’s foretold that he’ll betray Asirpa.