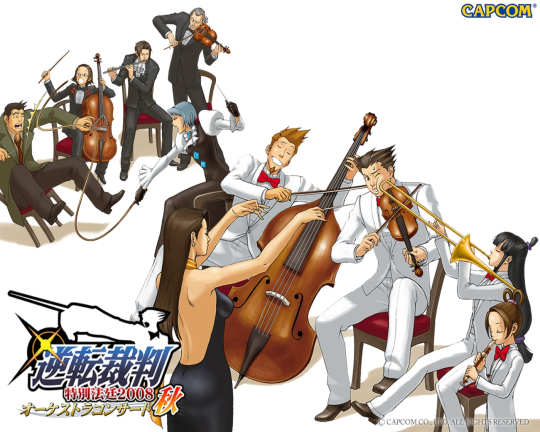 People make fun of Phoenix for getting punched out by a nine-year-old Pearl, but Pearl also ran a distance that normally takes two hours to cover by train, so she’s apparently the fucking Terminator. 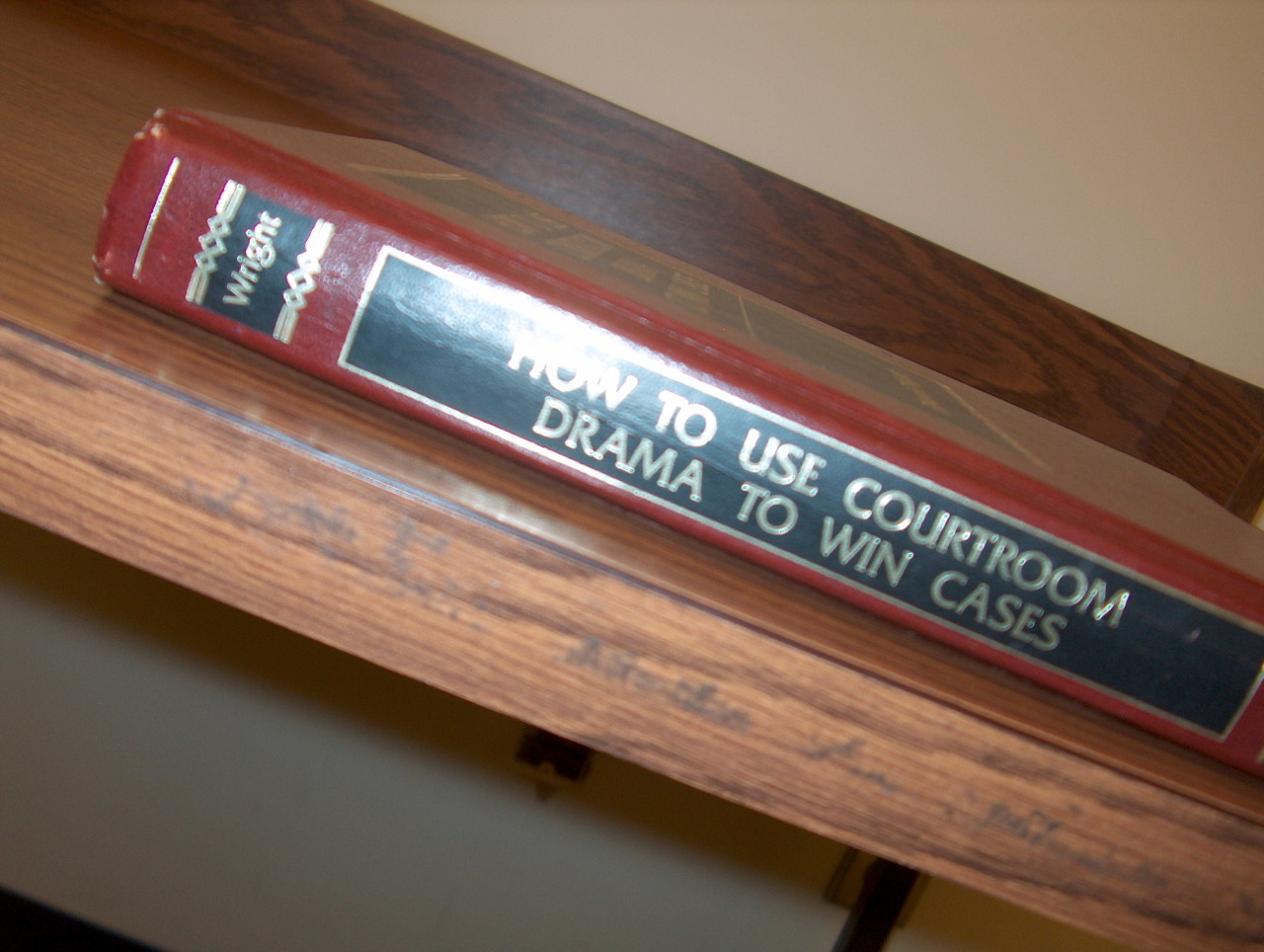 I didn't know that Phoenix wrote a law book

ace attorney is a serious game about murder: 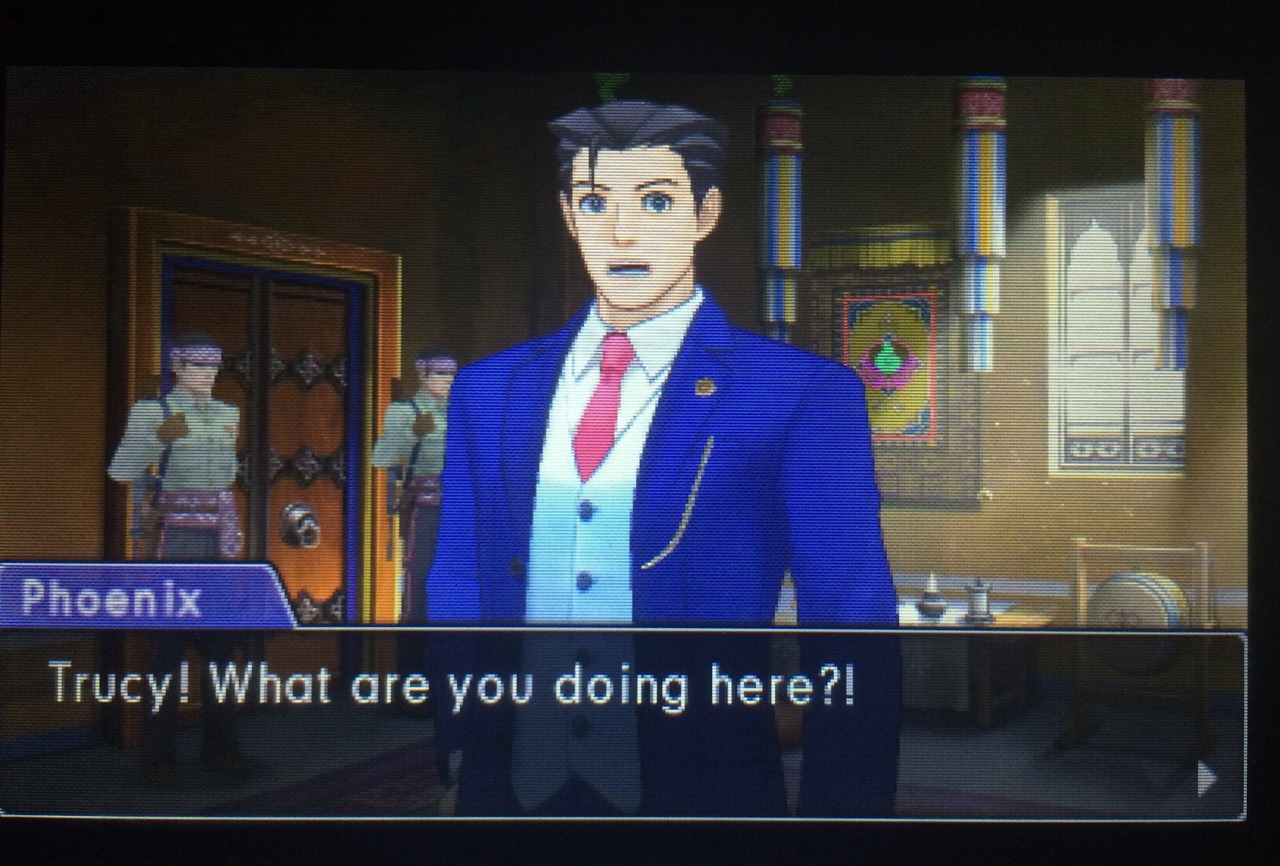 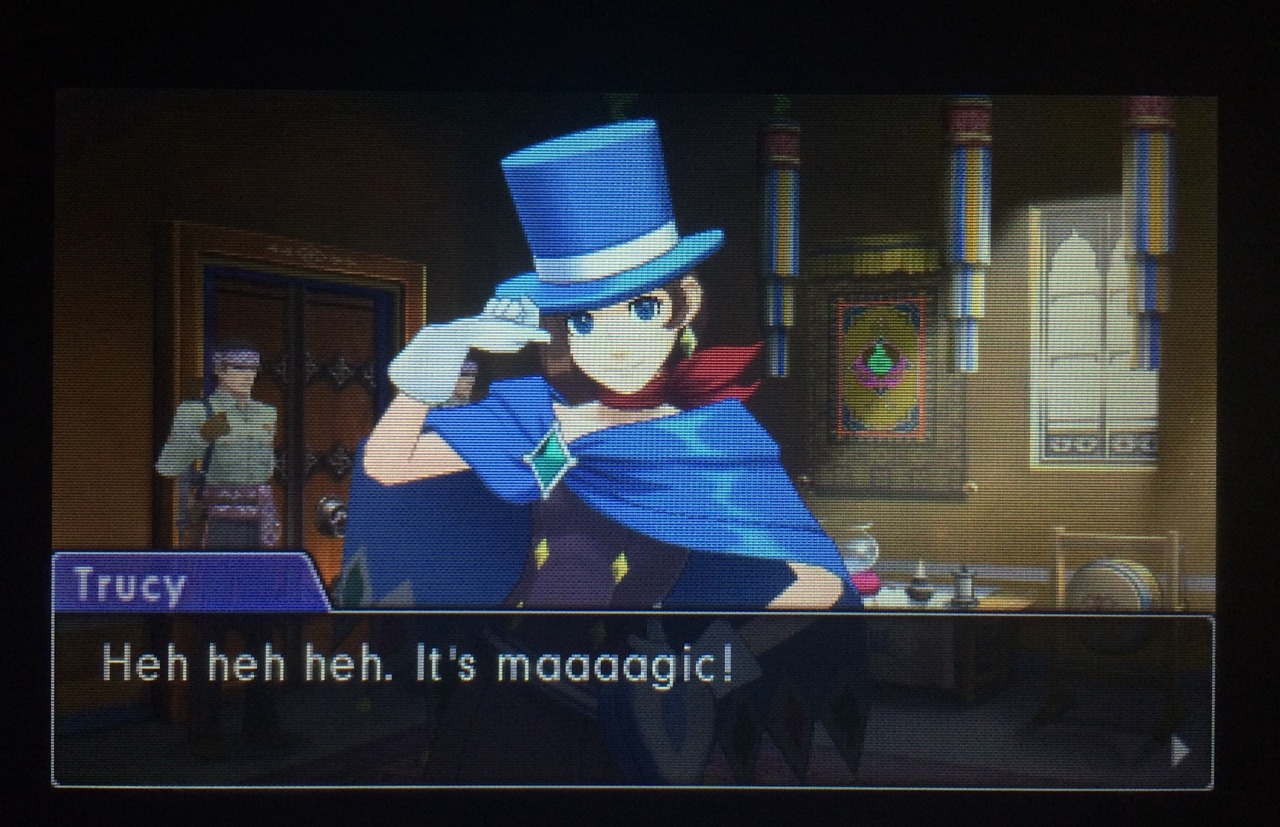 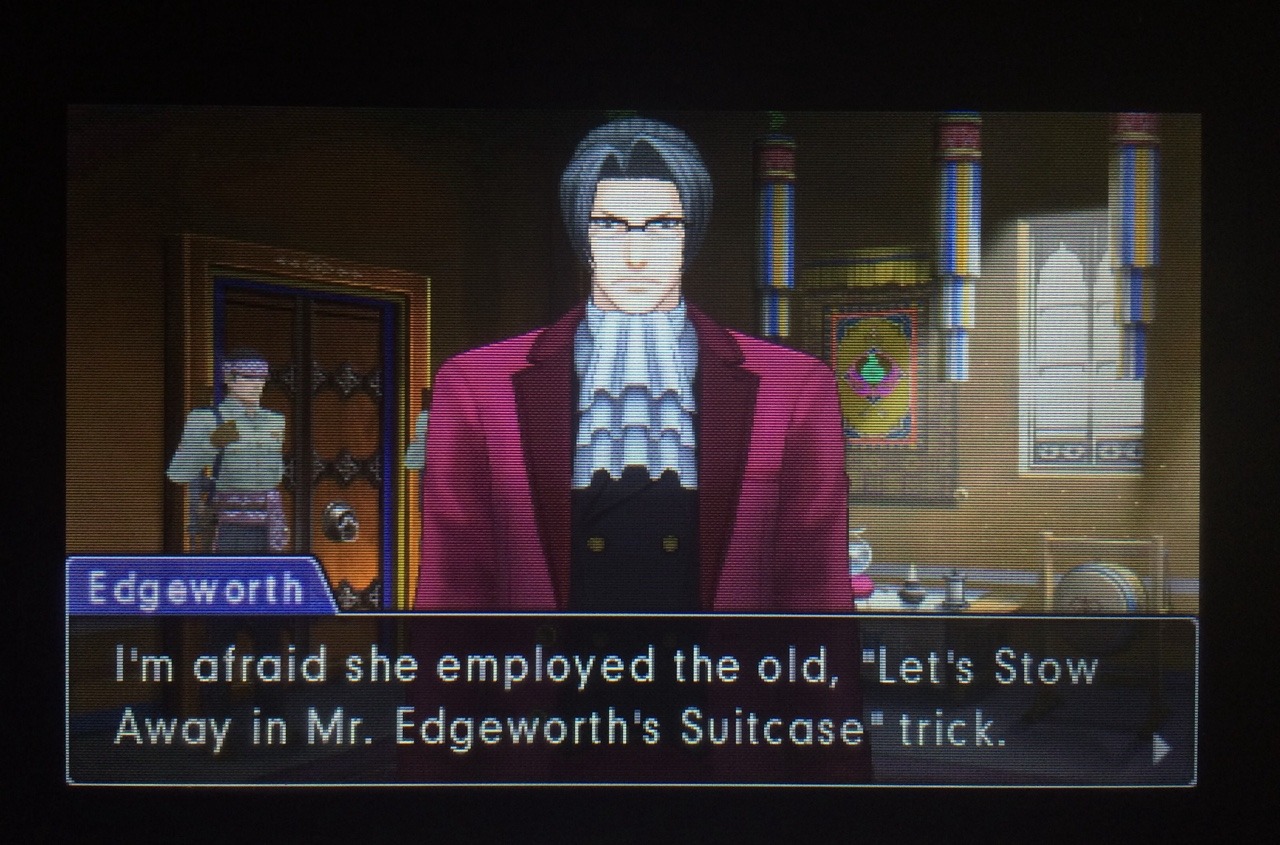 i love the implication that this has happened before

Witness: He walked in and shot the guy.
What actually happened:

edgeworth: what kind of tea is this?
phoenix and maya: oh, we boiled some gatorade. 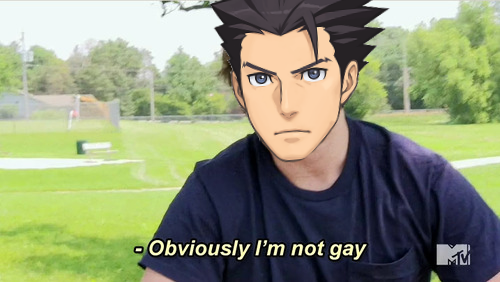 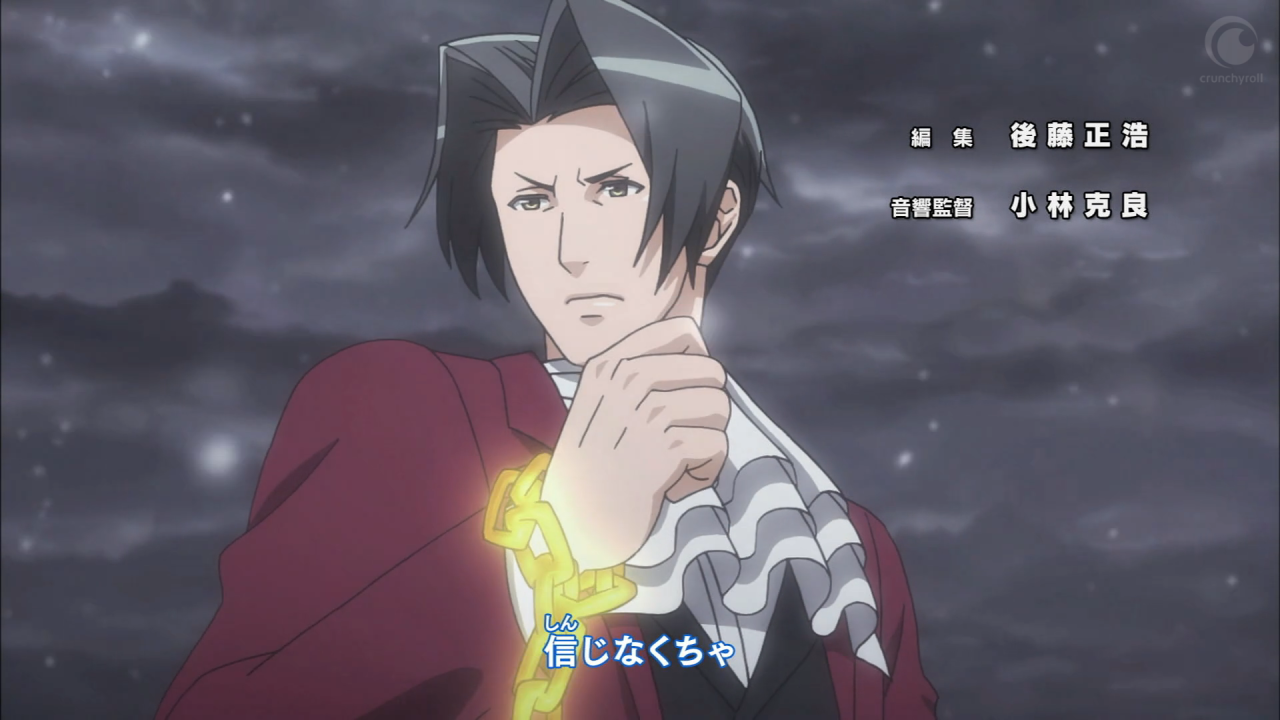 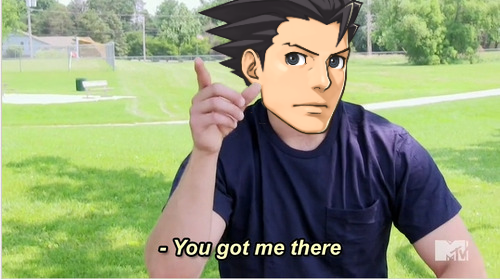 the stepladder thing is great but there are a lot of other great running jokes in ace attorney:

I don’t believe that man’s ever been to law school.
-- everyone about Phoenix Wright (which, to be fair, he was an art major first)

“When I took over the series’ localization direction starting with the second game, one of the first things I had to deal with was what to do with Maya’s hometown and all the mysticism surrounding the Fey clan. It was then that I created a little headcanon for myself (which I suppose is actually real canon now for the localized version): while Gyakuten Saiban takes place in Japan, the Los Angeles that Ace Attorney takes place in is an alternate universe where anti-Japanese sentiments and anti-immigrant laws were not enacted, and Japanese culture was allowed to flourish and blend into the local culture in the same manner as other immigrant cultures.

Not counting budget and time restraints, this little headcanon has pretty much dictated what I would keep as Japanese and what to completely localize. For example, anything related to Maya’s clan and the Kurain Channeling Technique is pretty much guaranteed to stay Japanese because that’s her heritage while Japanese foods that are not commonly known in the West will probably be localized in the interest of keeping the game from needing a 50-page explanatory booklet.

By the way, random facts: I adore the fandom name “Japanifornia”, and imagine my surprise when I first saw the “Big Hero 6” movie trailer! No matter what anyone says, Japanifornia will always be the original San Fransokyo to me. *grin*”

-- Janet Hsu, one of the localizers for the games